Meet the chairs of the 16th World Congress on Public Health 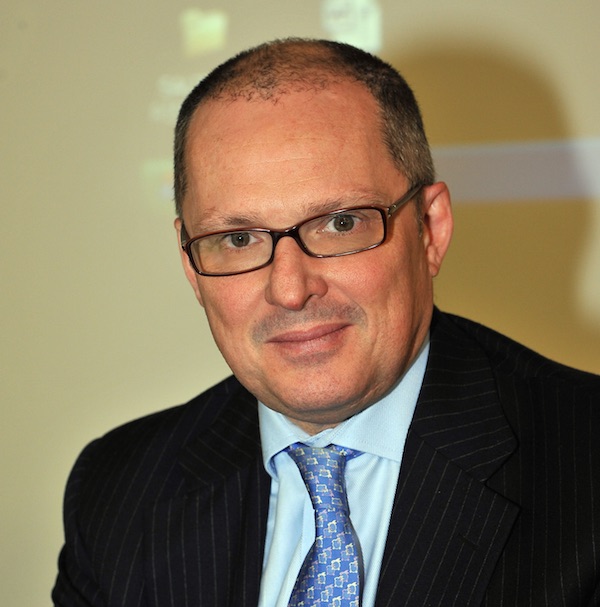 Co-Chair of the 16th World Congress on Public Health

Walter Ricciardi is Professor of Hygiene and Public Health at the Catholic University of the Sacred Heart in Rome, Italy, and Past-President of the European Public Health Association (EUPHA). He manages undergraduate and postgraduate teaching activities including a Master of Science programme and International Courses in Epidemiology. Since 2013 he serves as Member of the EU Expert Panel on Effective Ways of Investing in Health. From 2011 to 2014 he was Member of National Board of Medical Examiners of the United States of America. In 2015, he was appointed Director of the WHO Collaborating Centre for Health Policy, Governance and Leadership at the Catholic University of the Sacred Heart. He is Editor of several leading journals: the European Journal of Public Health, the Oxford Handbook of Public Health Practice and Founding Editor of the Italian Journal of Public Health and of Epidemiology, Biostatistics and Public Health. 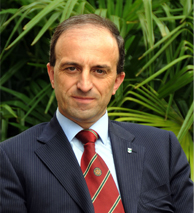 Co-Chair of the 16th World Congress on Public Health

Carlo Signorelli is Professor of hygiene and public health at the Universities of Parma and Vita-Salute San Raffaele, Milan, Italy, where he is also Director of the Post-Graduate School in Hygiene and Preventive Medicine. He first qualified in medicine and surgery in 1986, before undertaking degrees in law and political sciences. He went on to a post-graduate specialization in hygiene and preventive medicine. Across his academic career, he has also taken a MSc in epidemiology and a PhD from the LSHTM, United Kingdom. He is the immediate Past-President of Italia Society of Public Health (SItI). He is Treasurer of EUPHA and a member of the Executive Board of ASPHER. His current research work is mainly in the field of public health, epidemiology, environmental health, health organisation and vaccination policies. He has been a member of the Hygiene Council since 2006 and a member of the International Forum on Home Hygiene since 2009. He was also a consultant to the Italian Senate and member of the Italian National Commission for Vaccination. 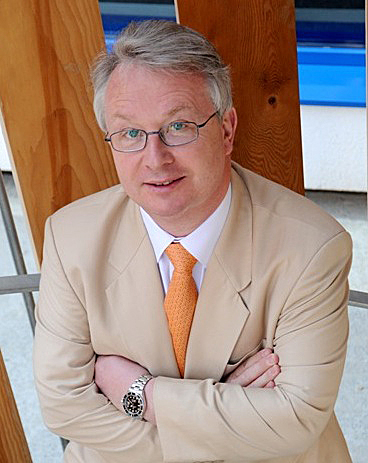 Martin McKee is Professor of European Public Health at the London School of Hygiene and Tropical Medicine and was the founding director of the European Centre on Health of Societies in Transition (ECOHOST). He is also research director of the European Observatory on Health Systems and Policies. He has published over 740 academic papers and 42 books and his contributions to European health policy have been recognised by, among others, election to the UK Academy of Medical Sciences, the Romanian Academy of Medical Sciences, and the US Institute of Medicine, by the award of honorary doctorates from Hungary, The Netherlands, and Sweden and visiting professorships at universities in Europe and Asia. In 2005 he was made a Commander of the Order of the British Empire (CBE). 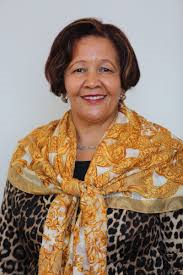 Laetitia Rispel is Professor of Public Health at the University of the Witwatersrand in Johannesburg, South Africa. She holds a South African Department of Science and Technology and National Research Foundation Research Chair. For five years she served as the Head (Dean) of the Wits School of Public Health. Currently, she is President at the World Federation of Public Health Associations. Laetitia Rispel has extensive experience in research, teaching, and health leadership in different settings, and has published extensively on different aspects of health policy and health systems. She has won several national and international awards, including the South African Medical Association Award in the allied category (2013); University vice-chancellor’s academic citizenship award (2014); Academy of Science of South Africa membership award (2015). In May 2017, she was appointed as one of commissioners of the South African Lancet Commission, established as part of the Lancet Global Health Commission on High-Quality Health Systems in the Sustainable Development Goals era.